Original Patty Company had a complete re-brand from their Logo to their Packaging and even social media presence. To give them an upper-hand at their marketing, we noticed a trend in social content and worked alongside them to build a set, recruit actors and create a comical native advertisement for their social channels.

Using comedy as a strong point of engagement, our intelligent creative team had a bright idea to creative a BuzzFeed style taste test. By incorporating the characteristics and background of Original Patty Company, the video ‘What they don’t tell you about Jamaican food’ was formed.

Combining a diverse crowd, with comical one-liners, we intrigued the audience to see the responses from such a diverse group and encouraged comments below the video which further increased the engagement of the video as well as its network reach.

Alongside this engagement, the Native Advert provided an extraordinary amount of interaction for the Facebook channel it was shared on. In the first week of engagement, the video soared up to 40,000 views and over 500 shares to which in its second week more than double to 90,000 and over 1000 shares.

It was a pleasure working with Laura and Ryan on our video. They came up with some great ideas, and we were so happy with the finished video. Communication and professionalism was as expected throughout the whole project. Would recommend to anyone.

YickmanOriginal Patty Company
Working with Save As was outstanding, always professional and polite. The final outcomes are outstanding, and I've referred a number of grateful friends and professionals their way who sing nothing but their praises. Looking forward to working with them again soon!

Izzes GayleAlkmy Studios
Have used Save as on many occasions now across different businesses. Ryan and Laura are really great to work with. Always a friendly welcome, and open to new ideas and concepts. Quality of work is also very high. As an ongoing customer I would be more than happy to recommend 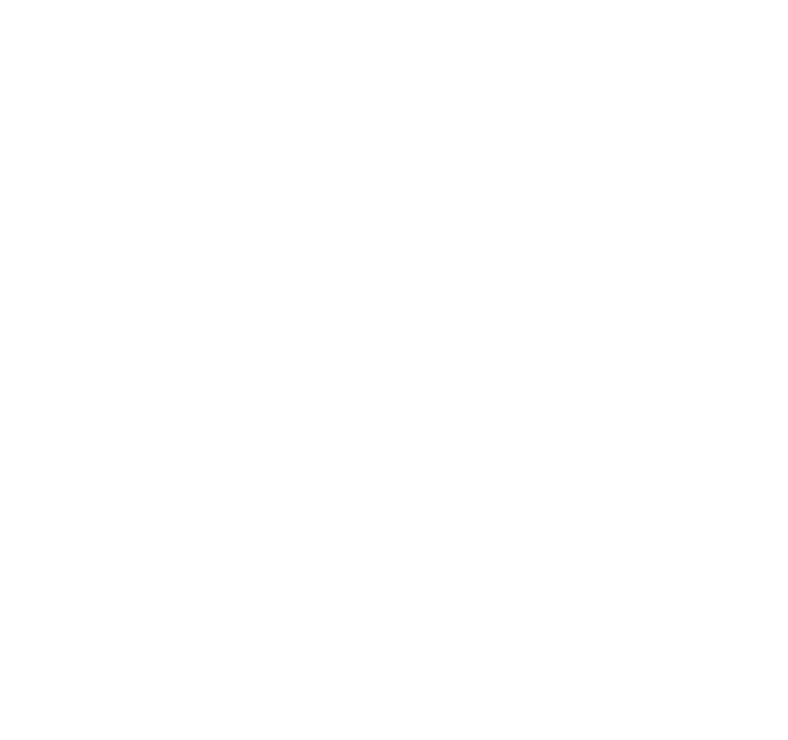 Copyright 2022 © All rights Reserved. Design by Save As Agency